MINI Cooper - the newest member of our family


I promised myself that one day I would own another car just for me less dog hair and with all features working. Yesterday I bought a silver 2006 MINI Cooper convertible similar to the one below.  I pick it up domani (tomorrow). 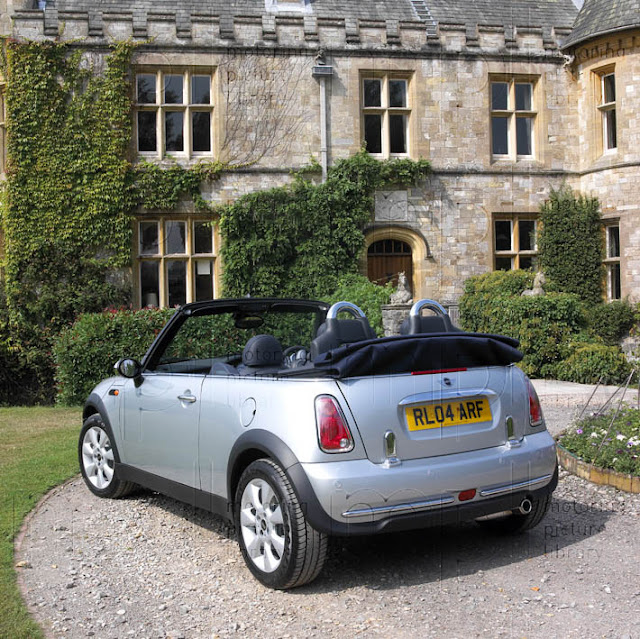 Much like La Vespa, the MINI Cooper has lots of interesting history.  In 1959, the classic Mini was launched.  Small yet affordable, it soon became a favorite of The British Postal Service, police, and the military. By 1961, improvements are made by John Cooper and the Mini becomes the name in performance racing winning Monti Carlo three years in a row.  In 1968, the Mini could not pass emission inspections in the United States so sales here are halted and not seen again on American shores until 2002. When production of the classic Mini ceased in 2000, BMW (the new owner of the brand since 1994) announced the successor to the Mini. The brand name for the new car is MINI (written in capital letters), and it is commonly called the "BMW MINI" or the "New MINI".

Posted by BellaRustica at 2:05 PM