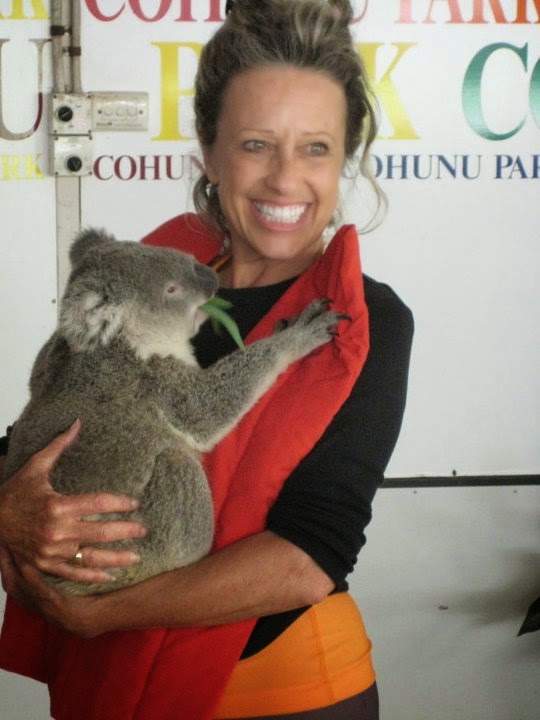 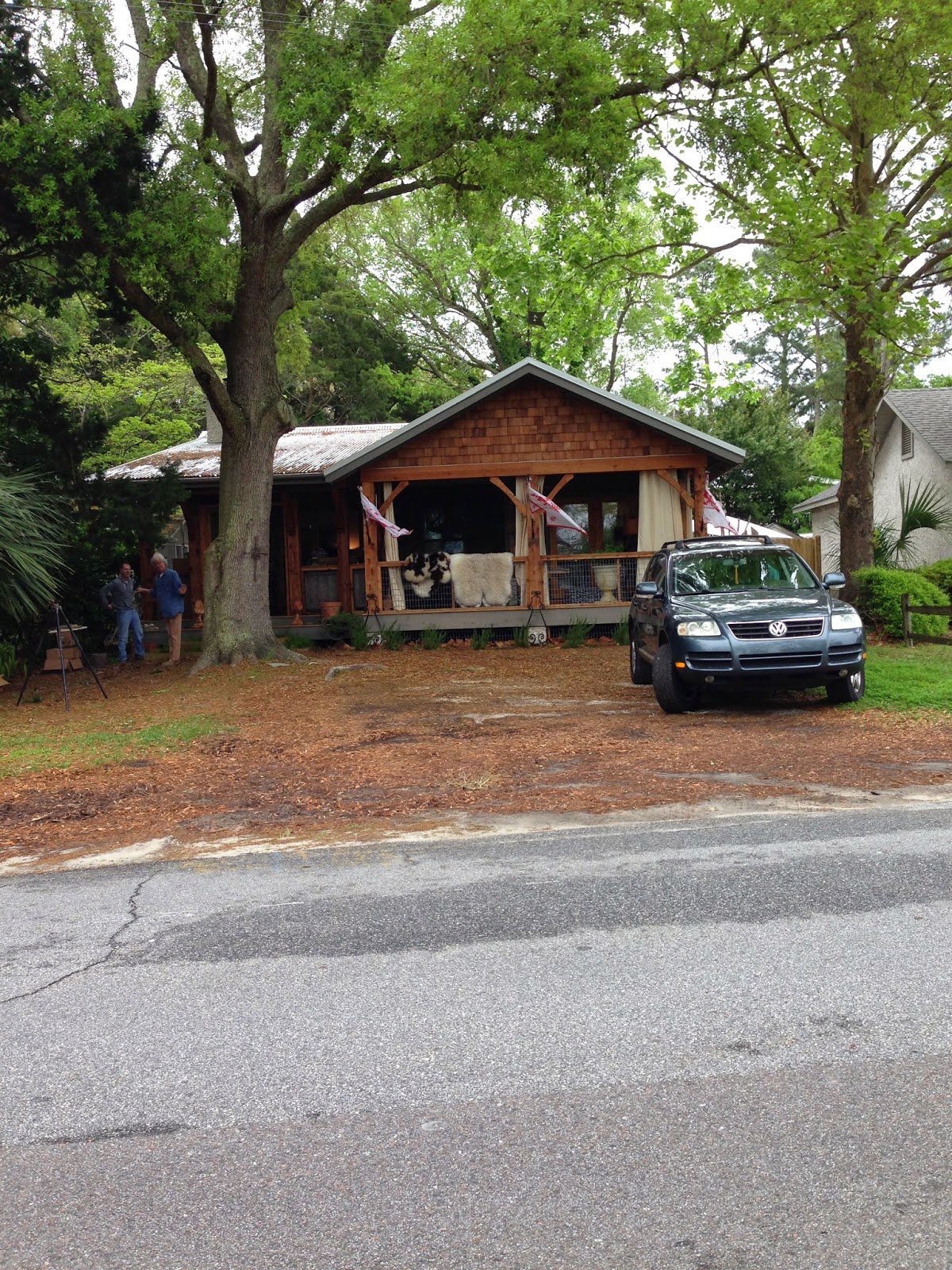 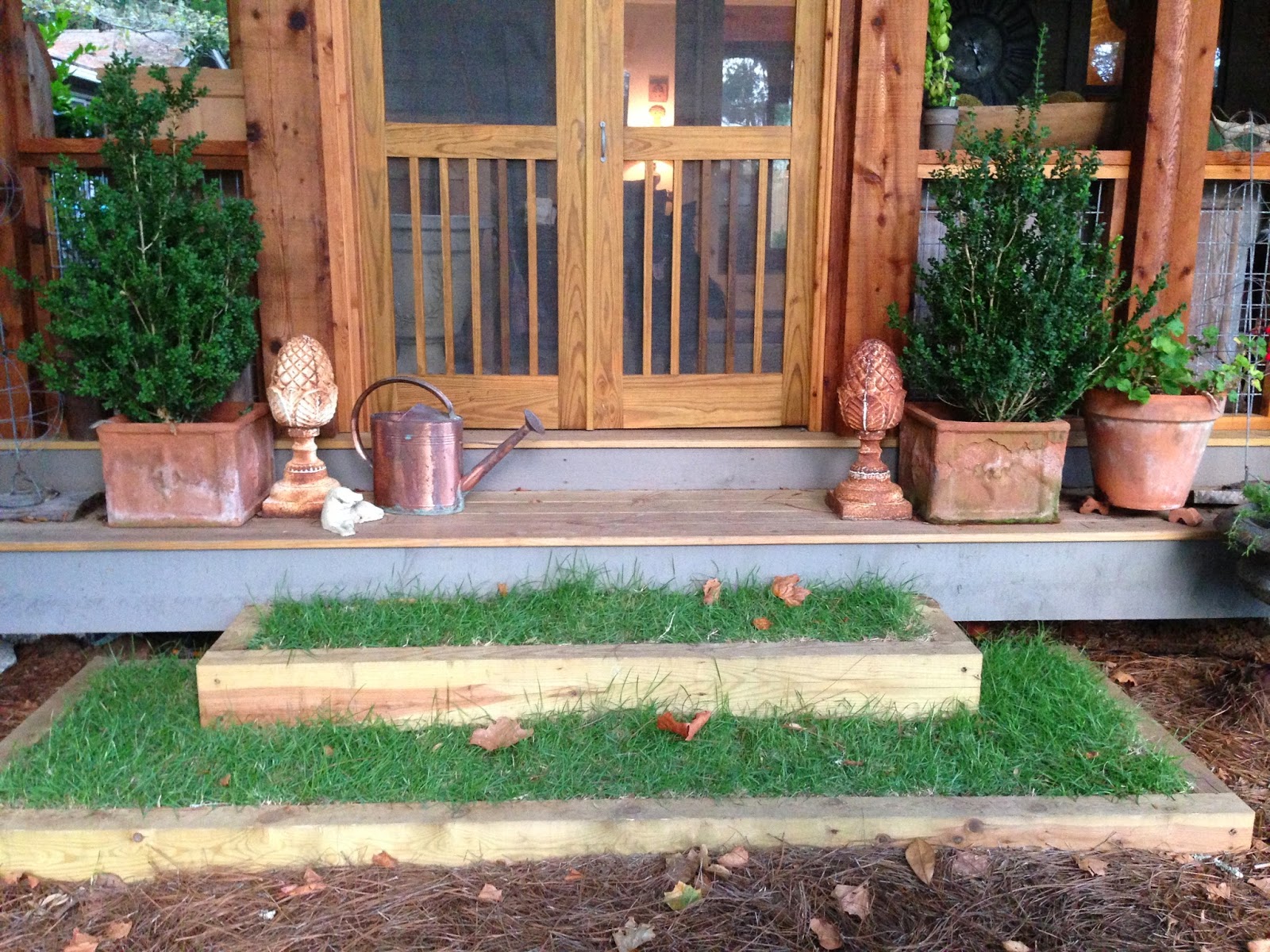 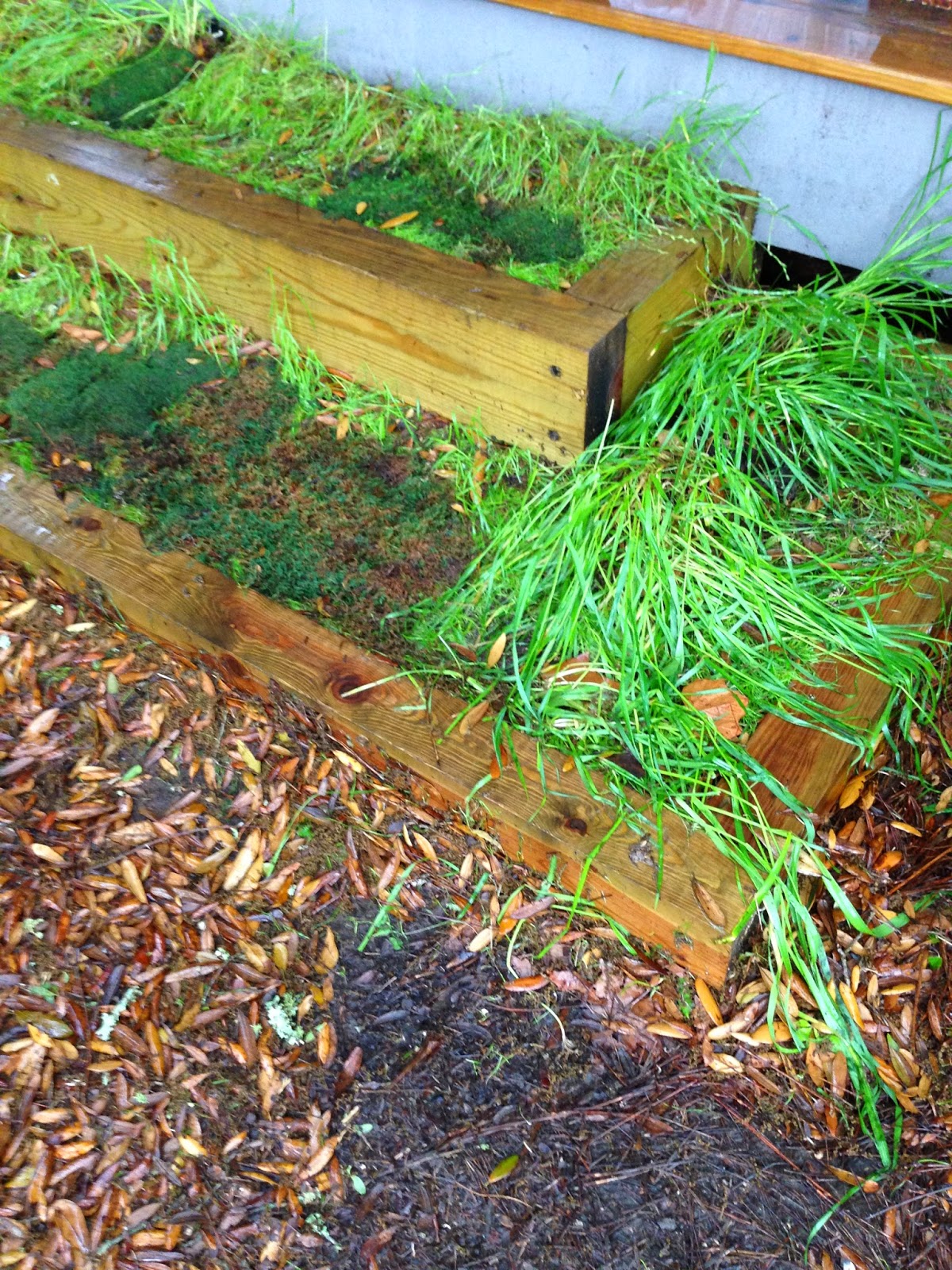 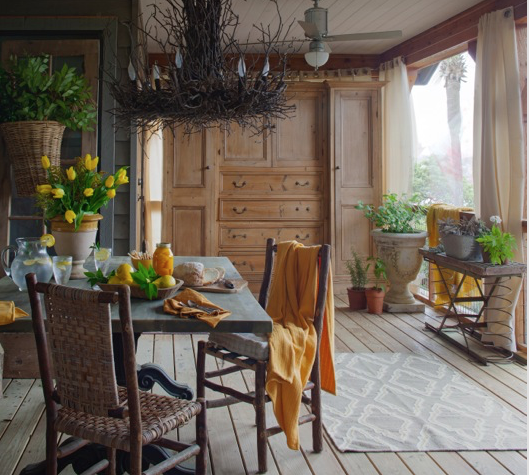 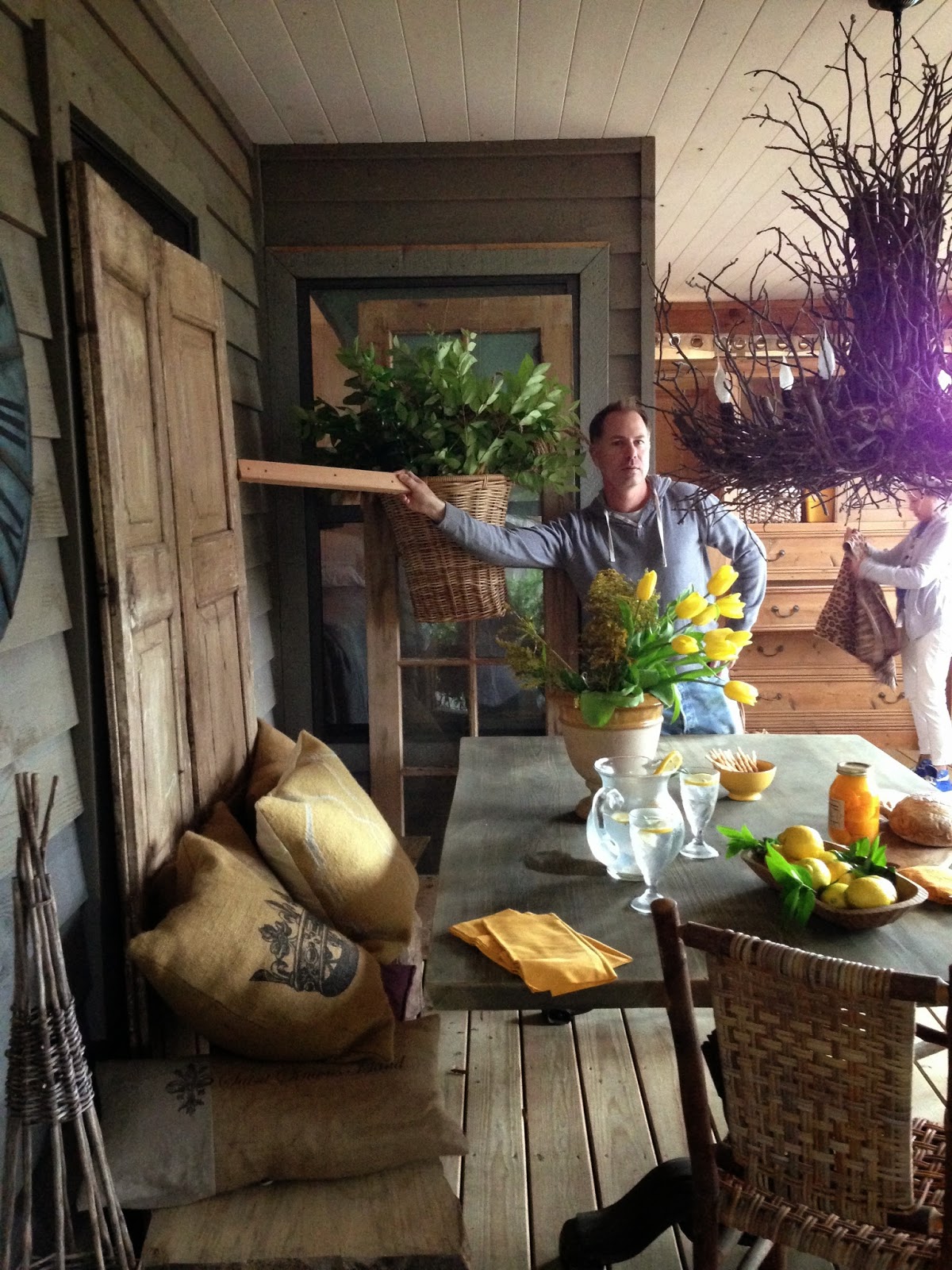 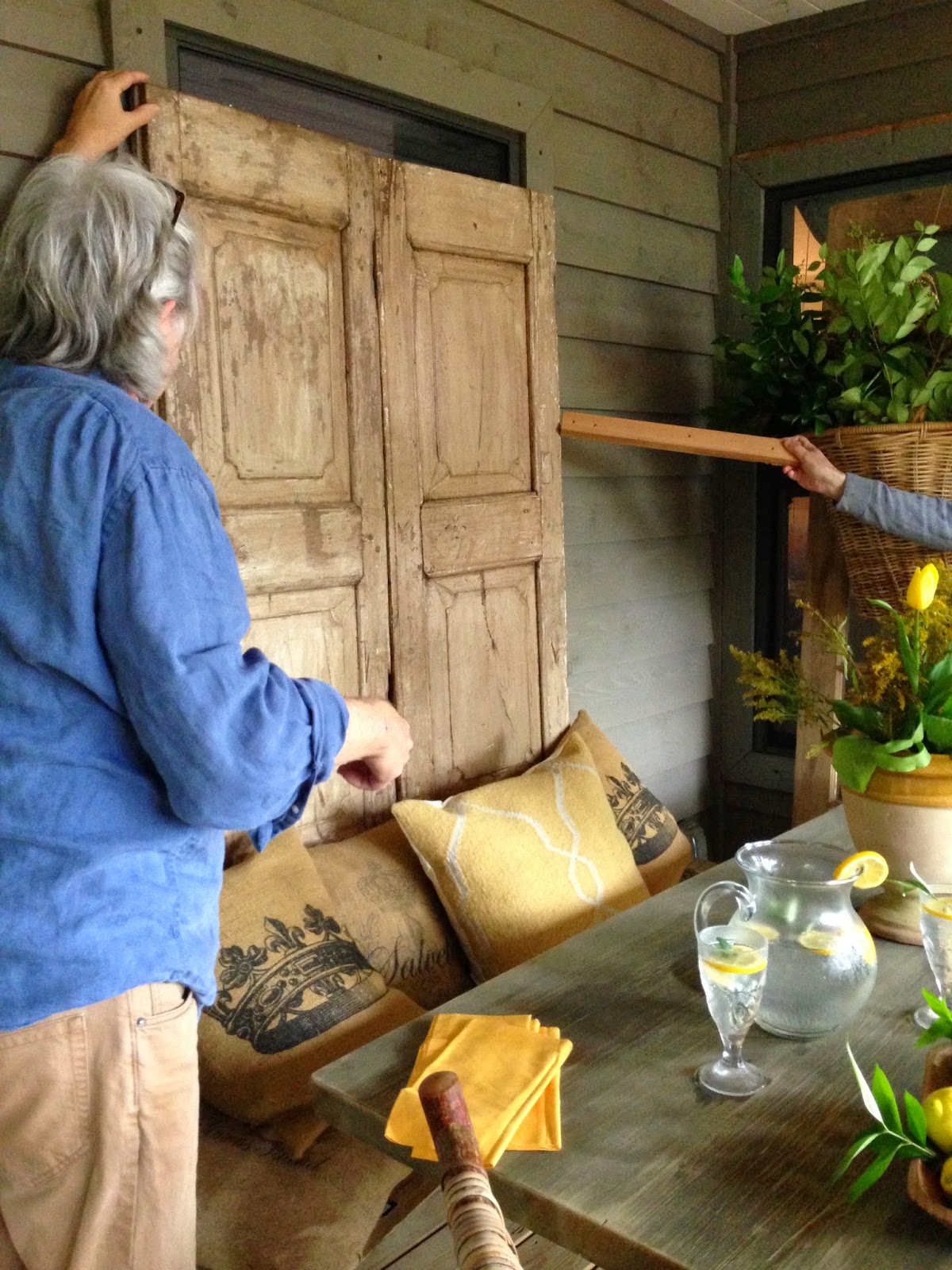 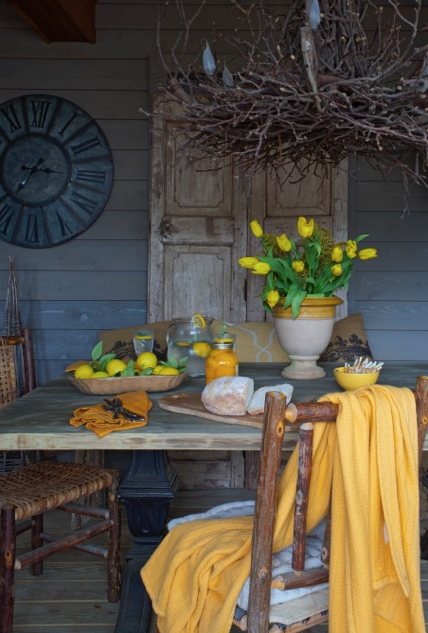 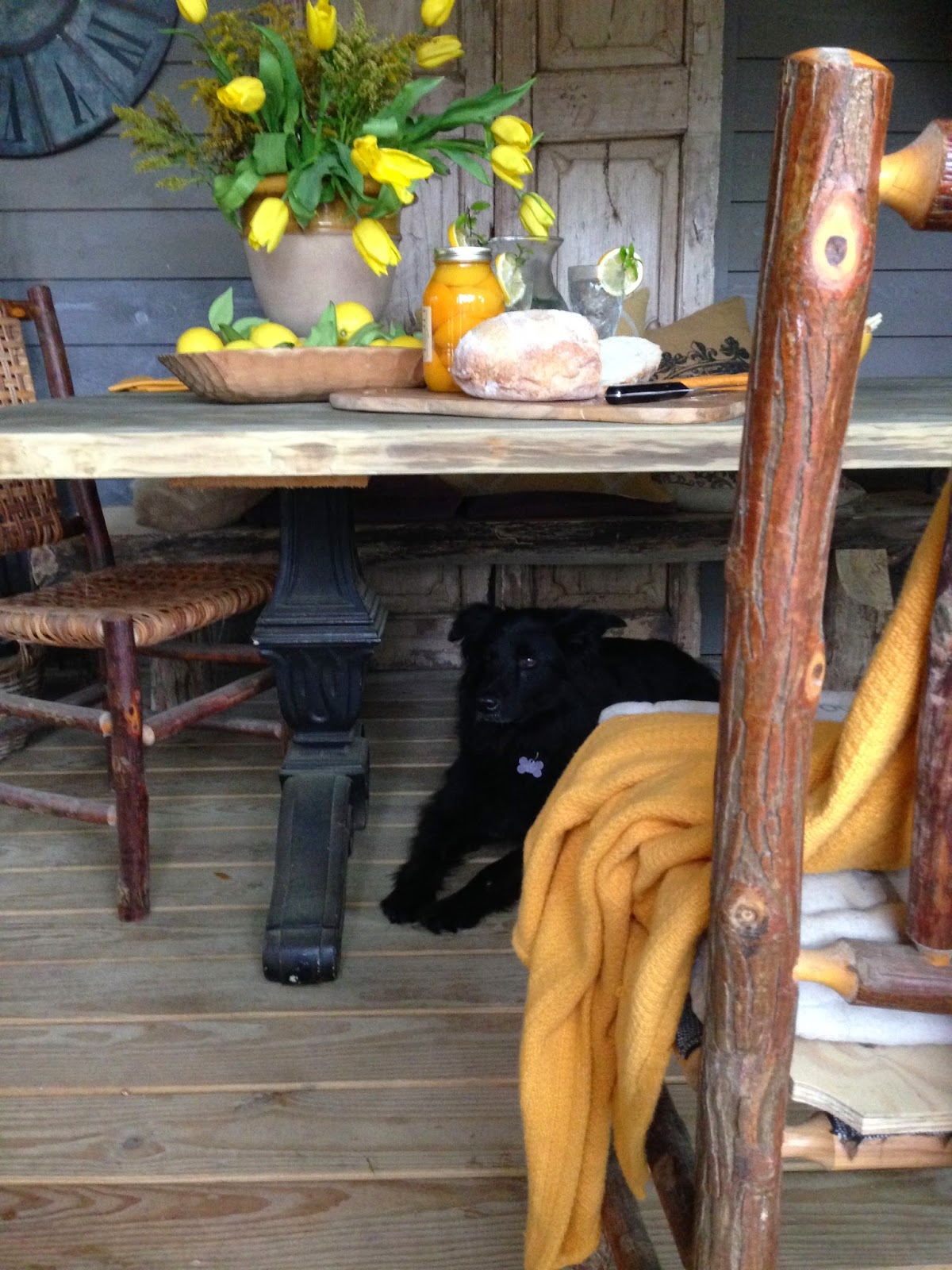 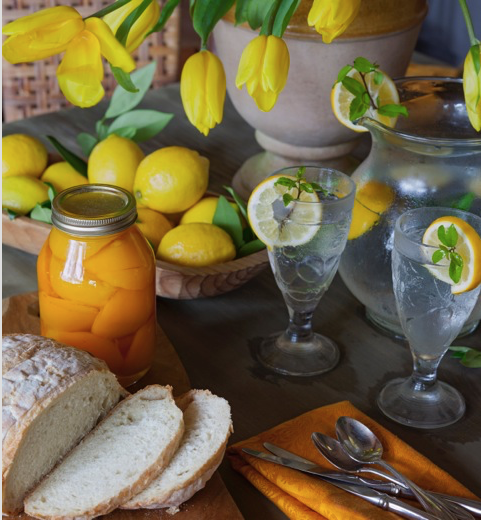 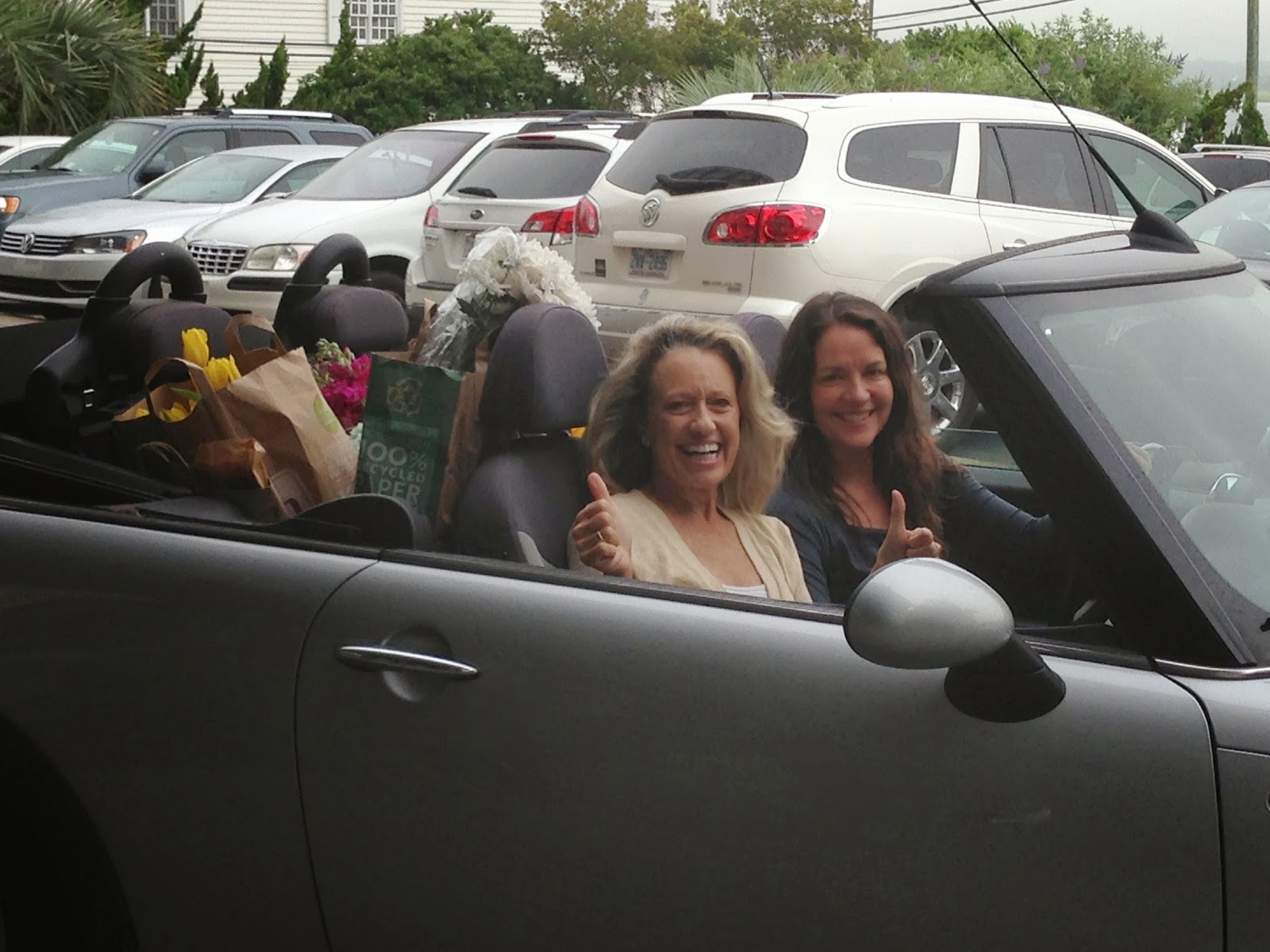 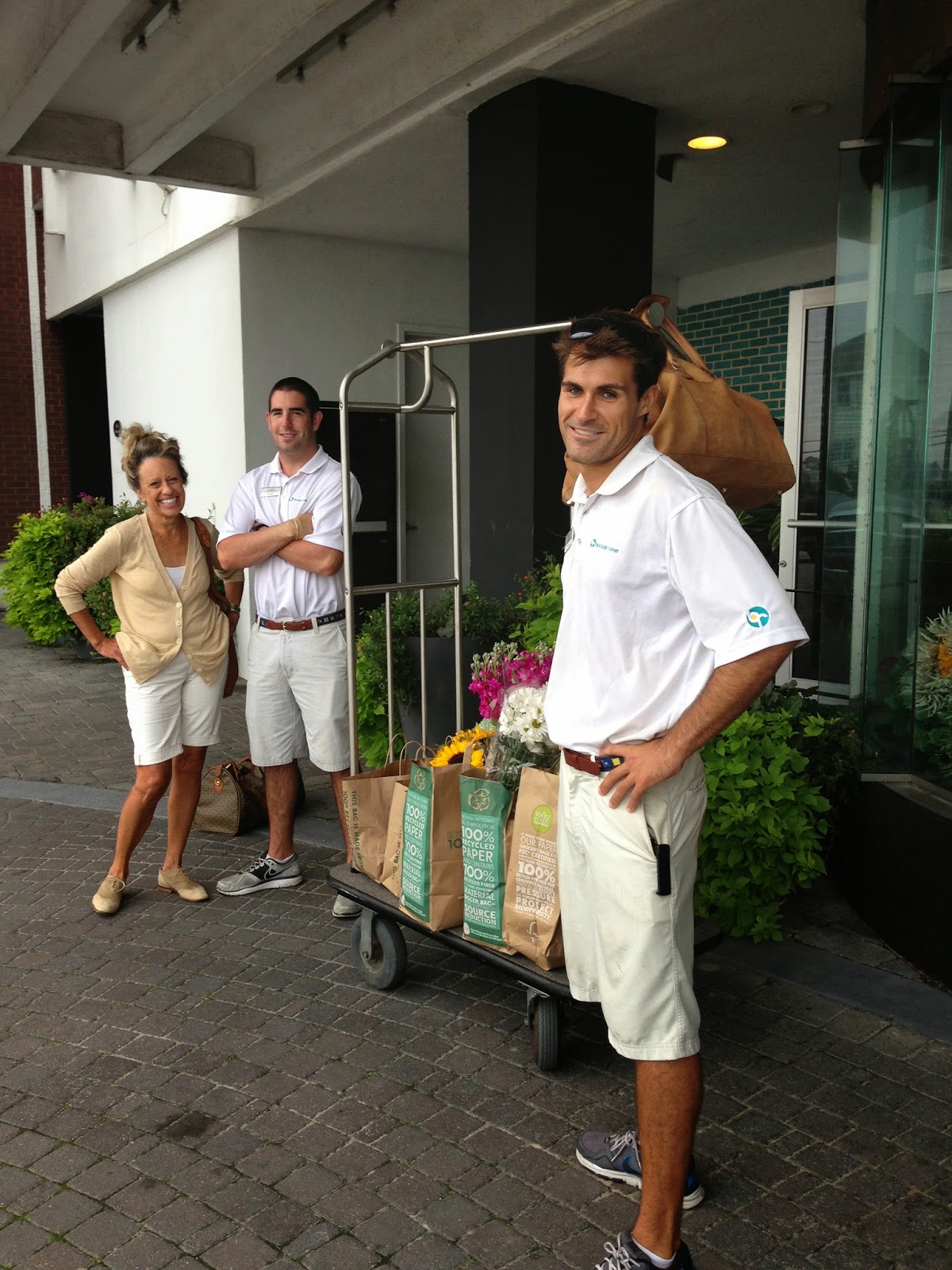 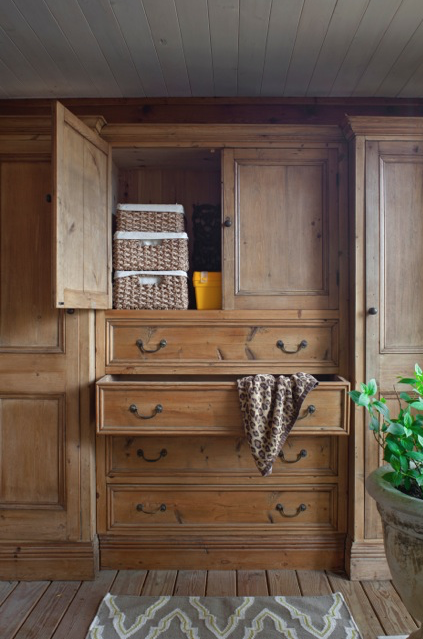 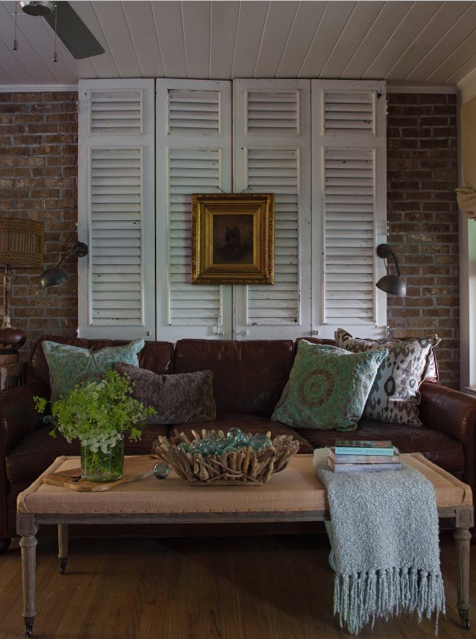 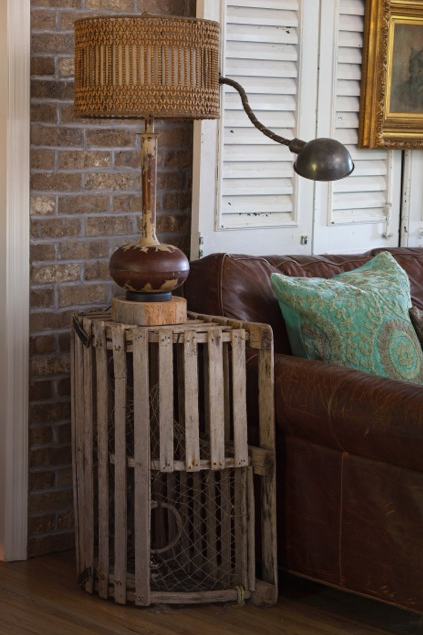 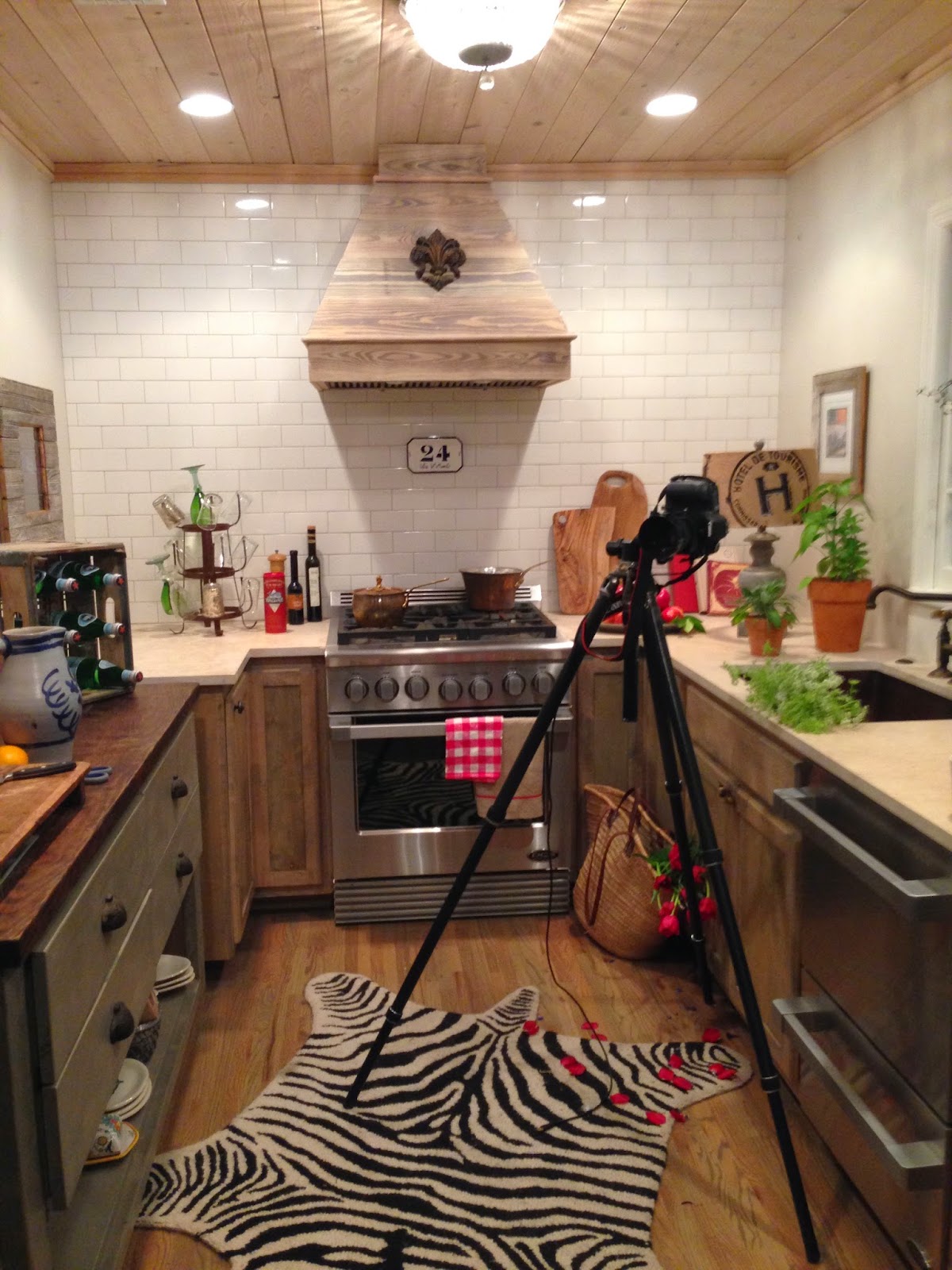 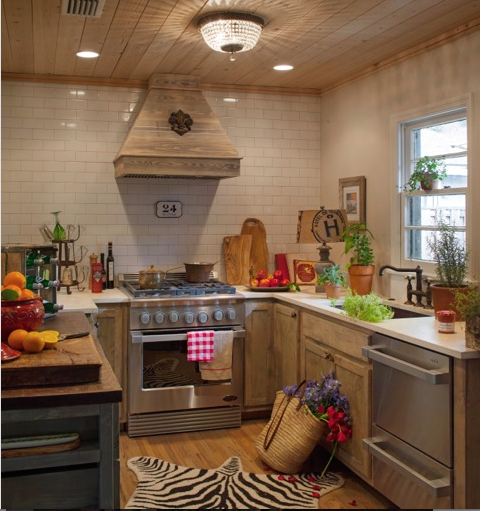 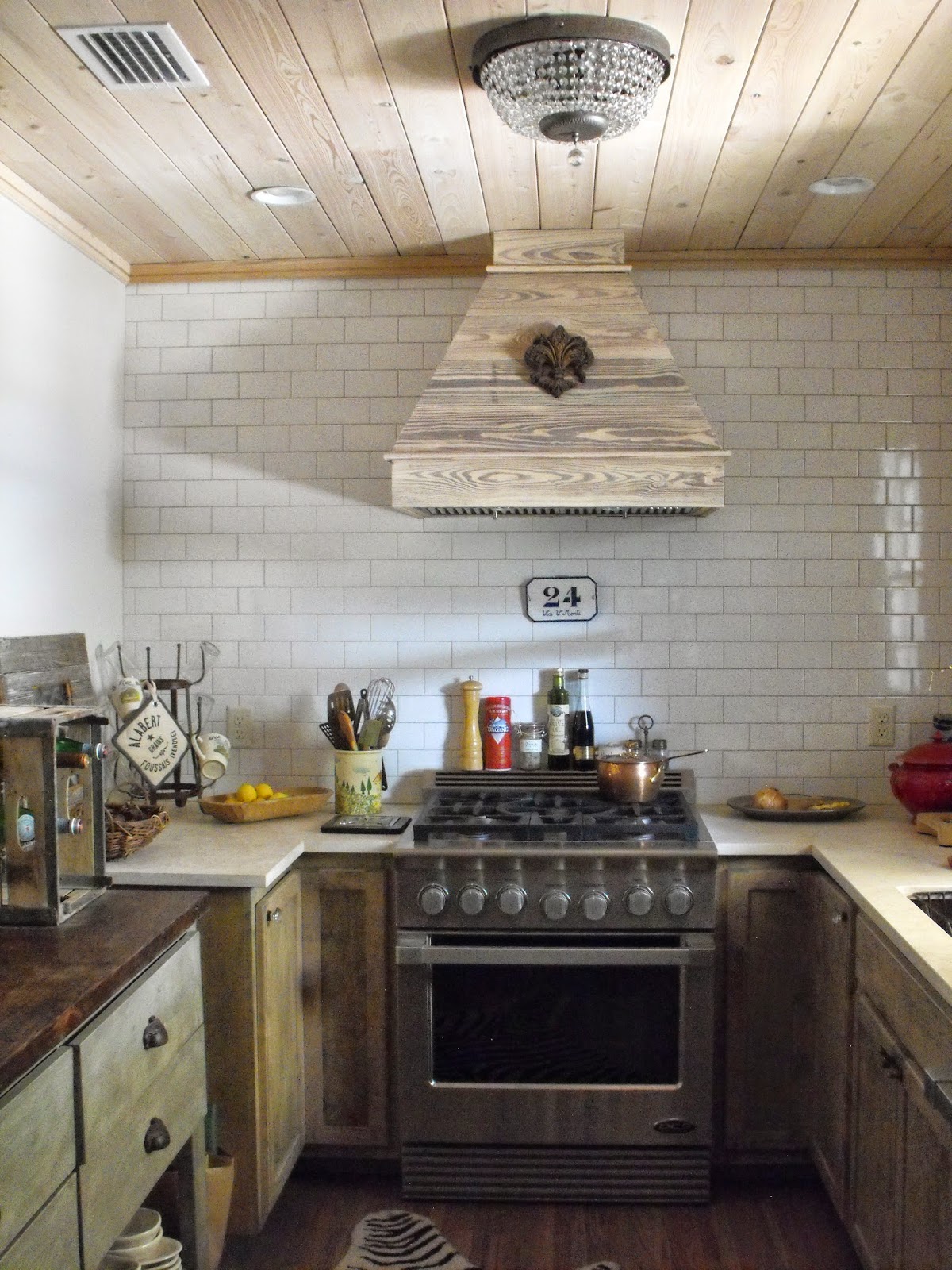 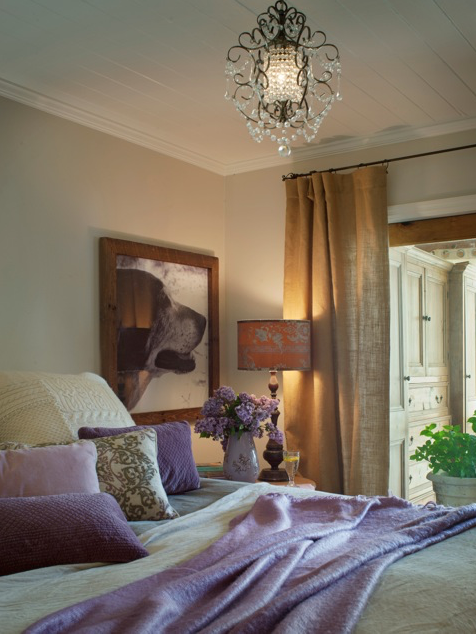 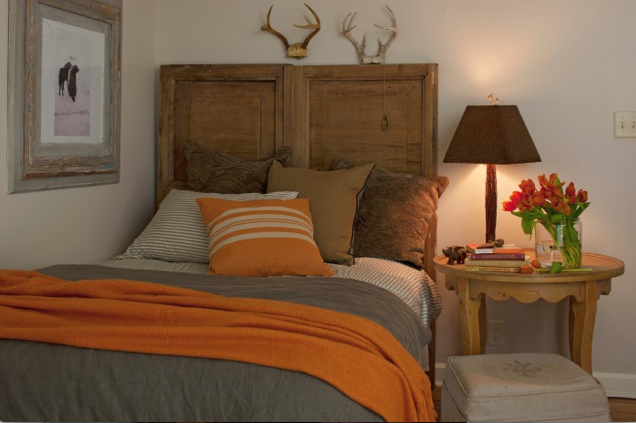 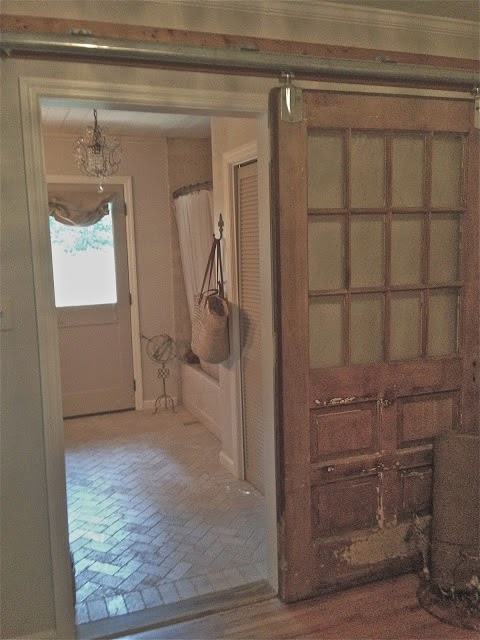 Posted by BellaRustica at 12:40 PM